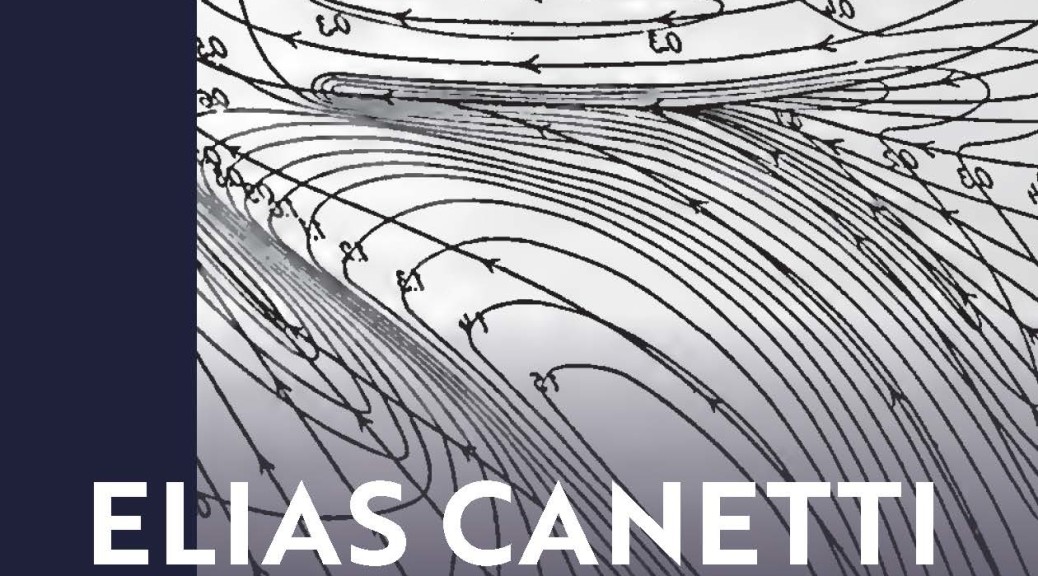 The Canetti book is now announced, and available for pre-order: https://www.bloomsbury.com/uk/elias-canetti-and-social-theory-9781350344419/ 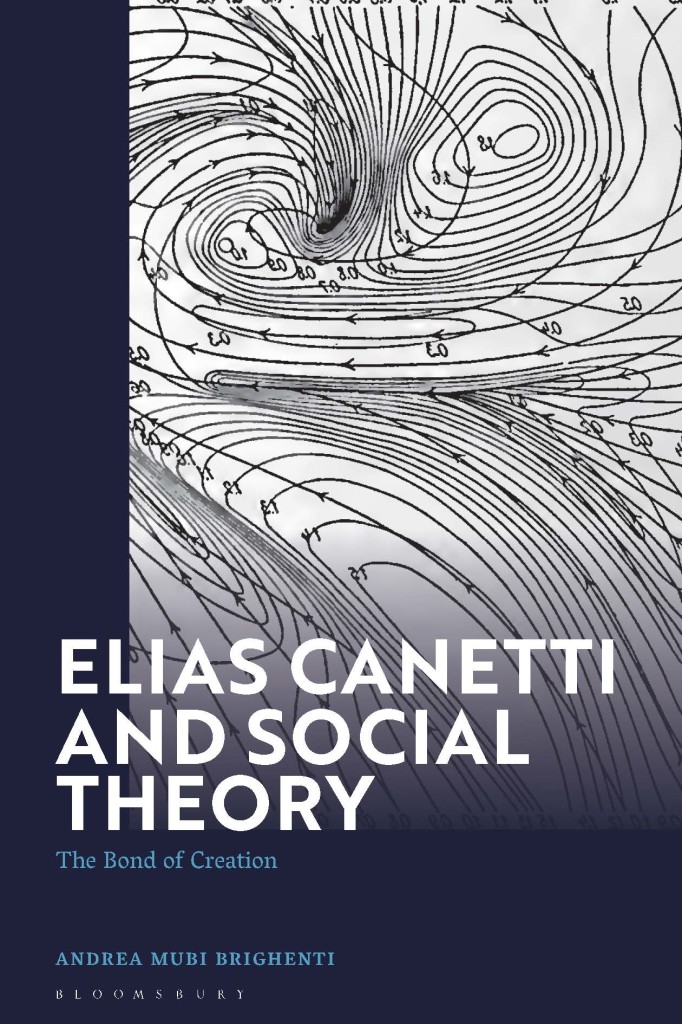 Happy to join the Symposium TEMPORARY – Citizenship, Architecture and City organised by Vando Borghi and Andrea Borsari, on Thu, Nov 11, 2021. 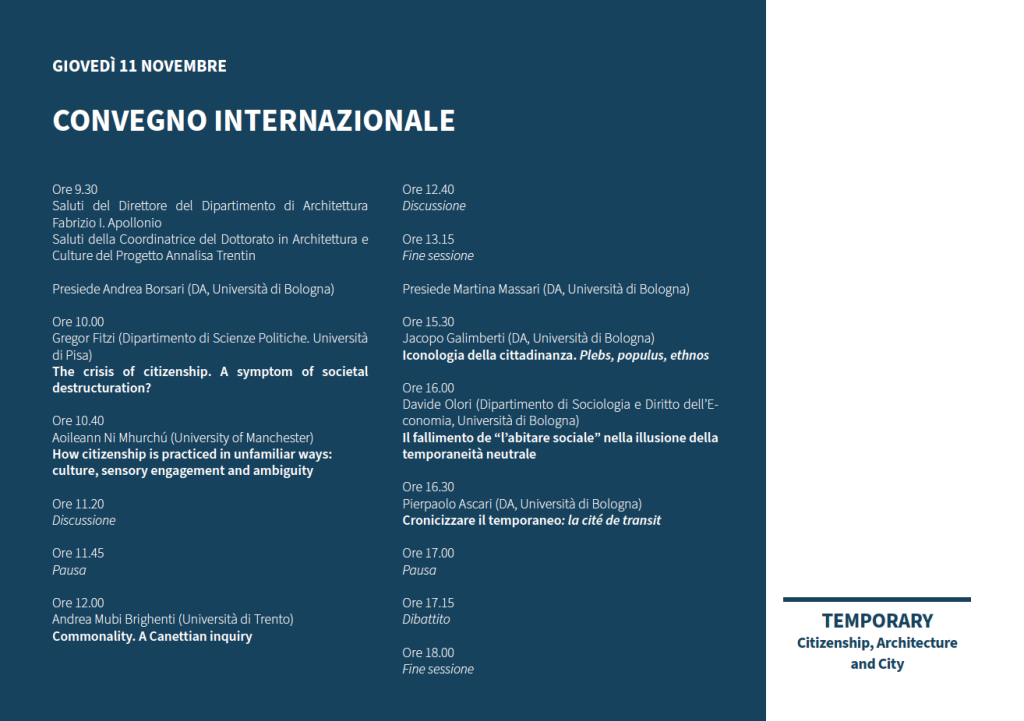 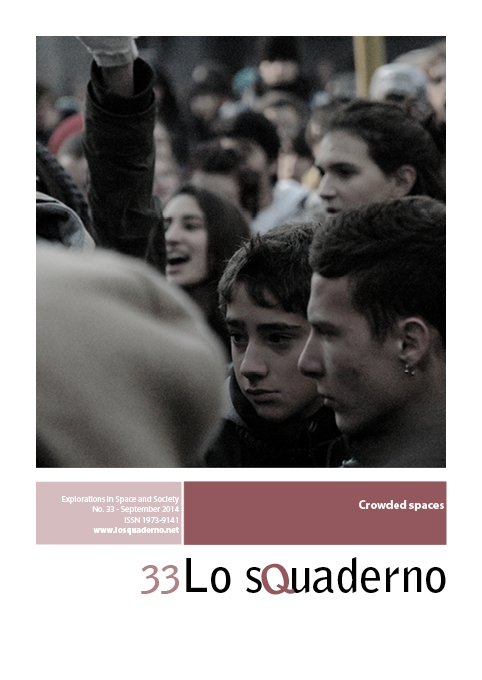 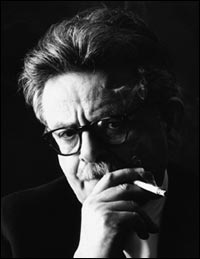 Canetti and Foucault on the notion of resistance

A discussion of the works of Tarde, Canetti, and Deleuze reveals some common insights into a social epistemology that rejects both methodological individualism and methodological holism. In this respect, the debate on crowds in the last quarter of the nineteenth century is particularly interesting because it is the historical context within which the individualist and holist epistemologies took shape. Arguably, that debate is still rich and inspiring today insofar as it can be said to open the problem field of the relationship between the individual and the group in social thought and sociological theory. Despite several differences, Tarde, Canetti, and Deleuze converge on a concept that can be termed ‘multiplicity’. It includes phenomena like crowds and packs (or ‘sects’, in Tarde’s terminology) that are properly speaking neither subjects nor objects. The concept provides a prism that also has relevant consequences for an understanding of the processes of imitation and leadership.

Neither in contemporary sociology nor in legal theory is much attention paid to the theoretical object of commands. This paper explores some features of commands that tend to remain largely invisible in social action, as well as largely under-theorized in the scholarly literature. The analysis draws on early reflection by Elias Canetti and tries to clarify the dynamics of the relationship between law and commands from a sociological perspective. The main claim is that command cannot be reduced to a linguistic entity, but has to be considered in the more complex frame of a direct relationship among subjects and their bodies within a shared space. Explanation of commands is made even more difficult by the fact that they take place in a space that is located ambiguously in between the realm of the subjective and that of the objective, in between passions and institutions.