A discussion of the works of Tarde, Canetti, and Deleuze reveals some common insights into a social epistemology that rejects both methodological individualism and methodological holism. In this respect, the debate on crowds in the last quarter of the nineteenth century is particularly interesting because it is the historical context within which the individualist and holist epistemologies took shape. Arguably, that debate is still rich and inspiring today insofar as it can be said to open the problem field of the relationship between the individual and the group in social thought and sociological theory. Despite several differences, Tarde, Canetti, and Deleuze converge on a concept that can be termed ‘multiplicity’. It includes phenomena like crowds and packs (or ‘sects’, in Tarde’s terminology) that are properly speaking neither subjects nor objects. The concept provides a prism that also has relevant consequences for an understanding of the processes of imitation and leadership.

The article addresses the relationships between new media and public urban environments. It advances an anti-reductionist argument, which seeks to understand the material and the immaterial as two irreducible yet intertwined layers or levels of the social sphere. In order to do so, the notion of prolongation is proposed. This notion, together with those of territory and visibility, is explicitly designed to escape both reductionist monism (material as immaterial or vice versa) and dualism (material versus immaterial). The hypothesis is that the environments created and edited by the new media can be conceptualized and studied as specific visibility regimes of urban territoriality. The use of the concepts of territory, prolongation, and visibility also leads to deexceptionalizing the new media, insofar as new media are explained as a specific techno-social configuration, determined by a pattern of the same analytical variables that are at stake in the social sphere at large. 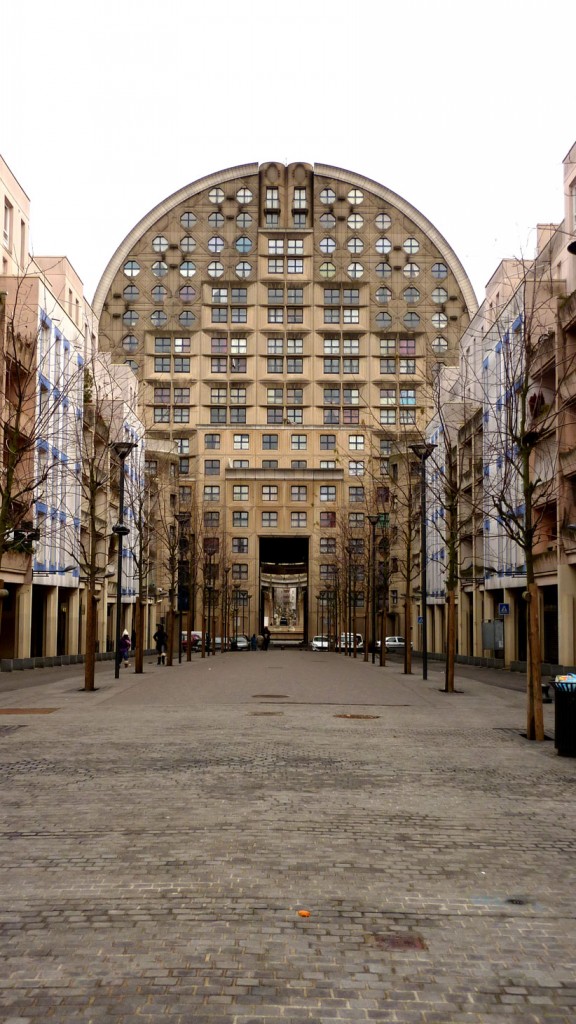 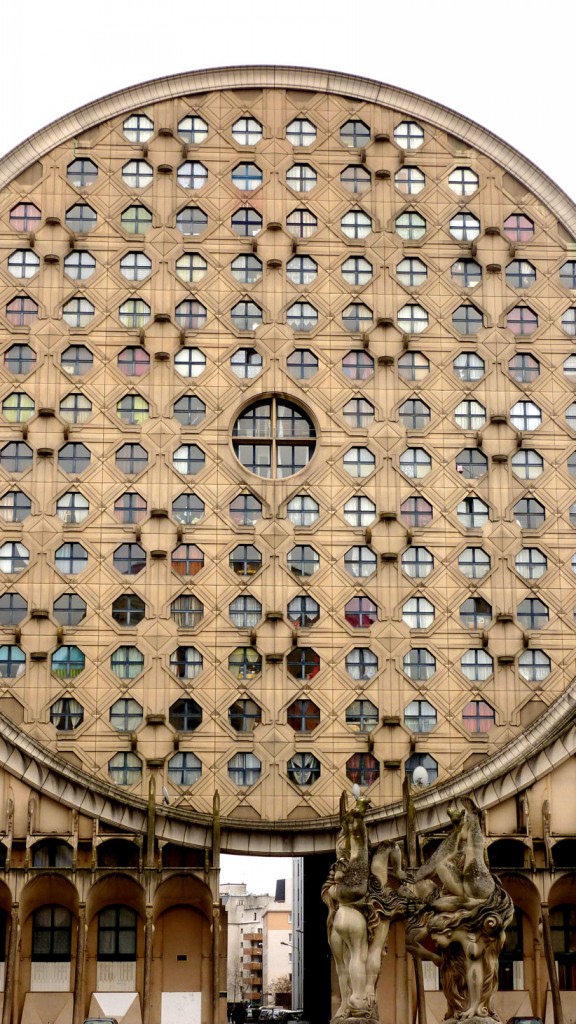 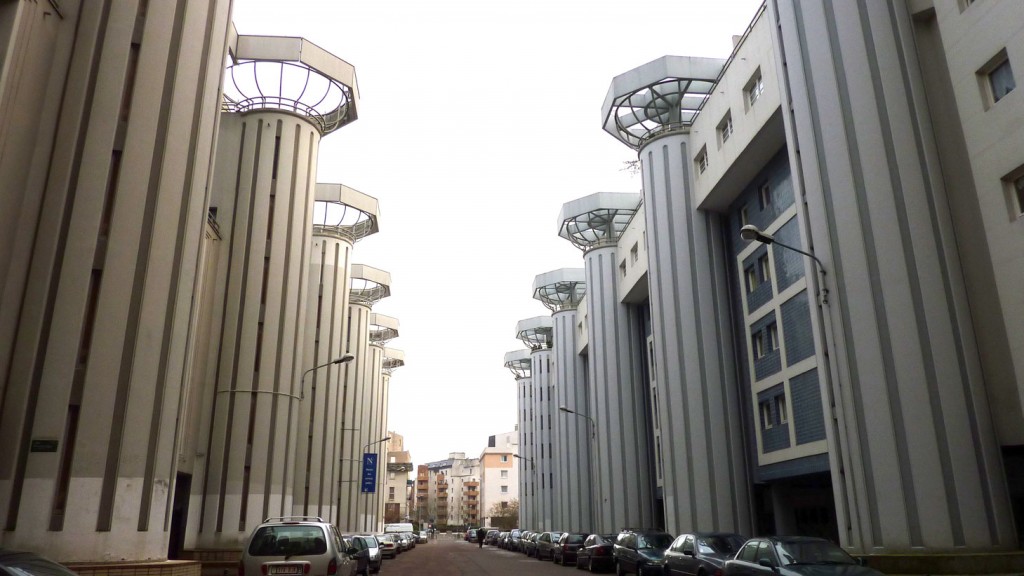 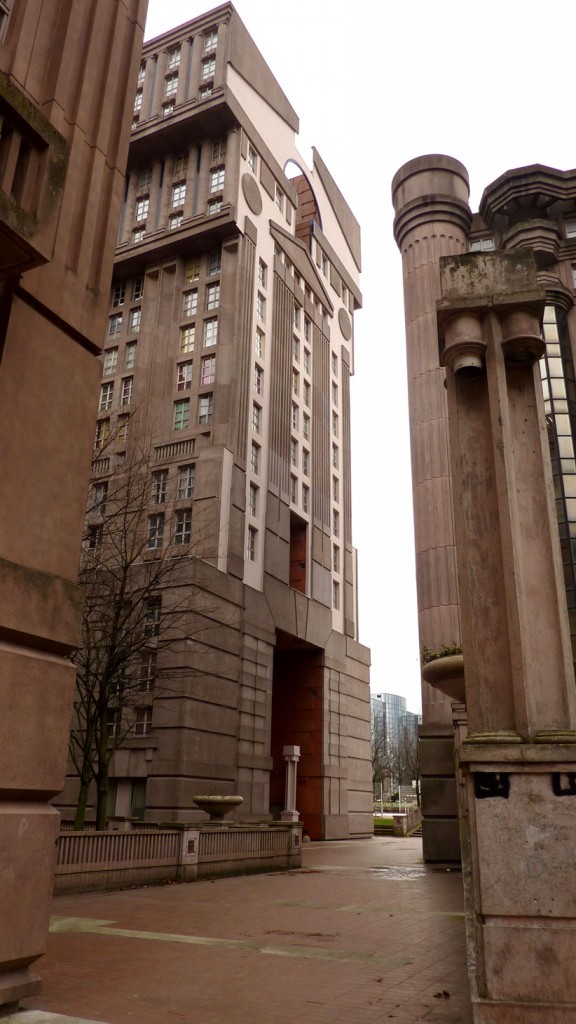 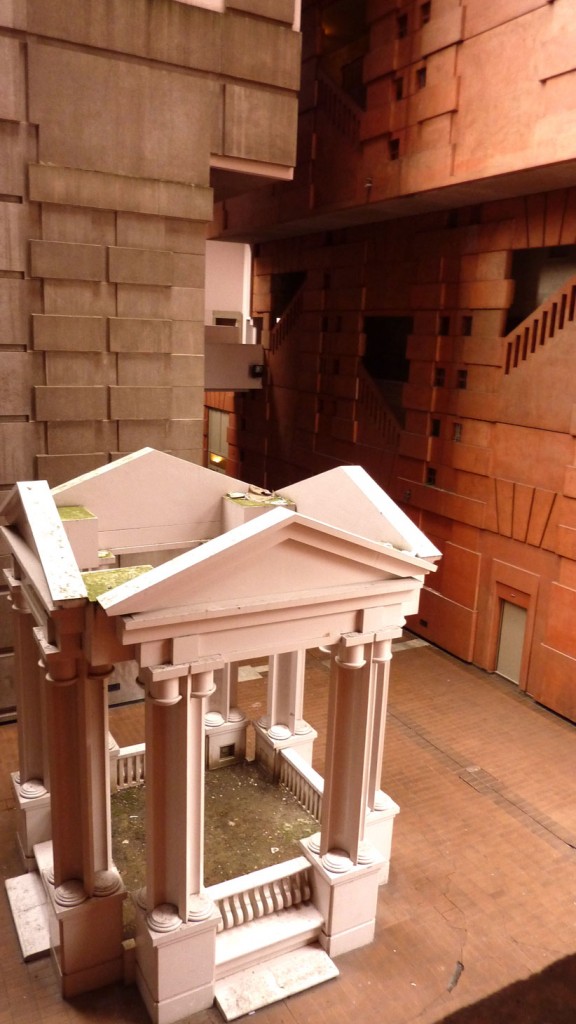 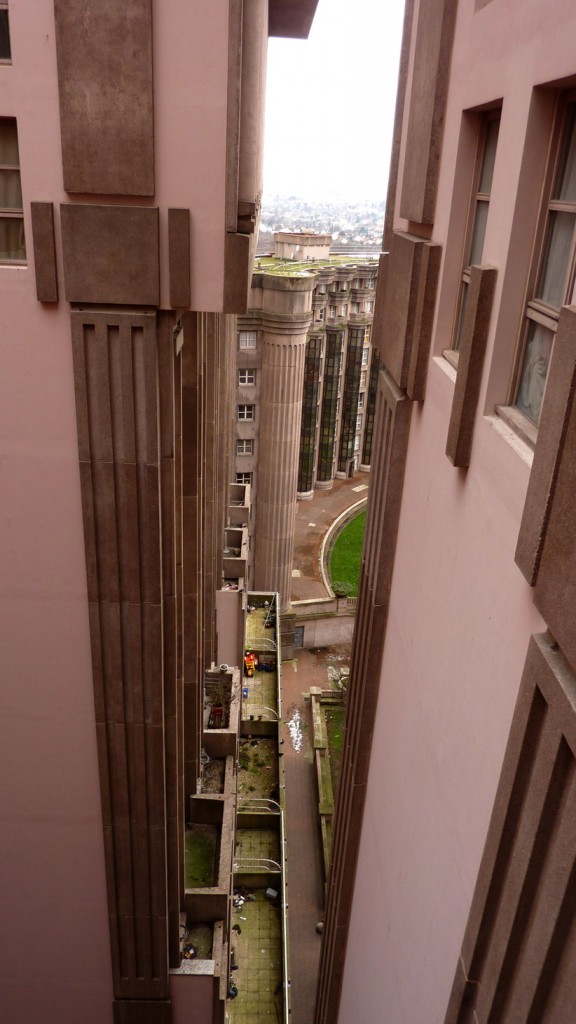