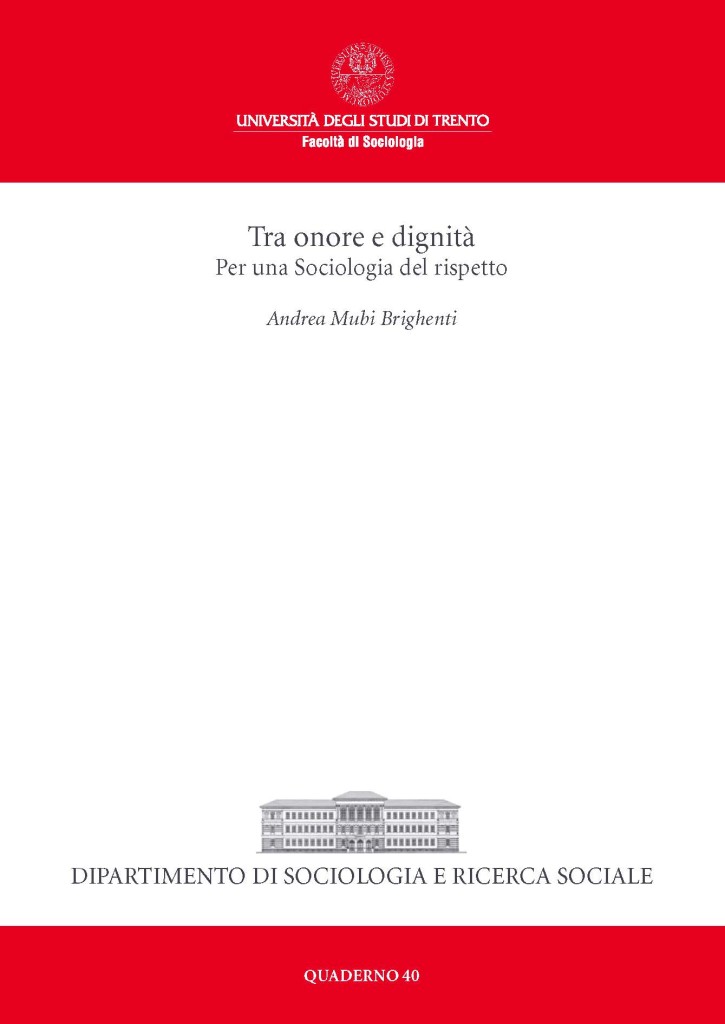 The paper explores visibility as a category to describe certain characteristics of the social that can be observed by ethnographers. The field of visibility spans the most immediate interactions that take place in a situated context and mediated social relations. Visibility offers a useful comparative tool to research because very different practices can be compared as specific configurations or regimes of visibility. The effects of visibility are contingent upon the type of regime, as the cases of recognition, control, and spectacle illustrate. The paper does not seek to propose visibility as a catch-all term; rather, it suggests that ethnographic research is inevitably concerned with how features of visibility are employed by actors to introduce thresholds of relevance in the definition of relational territories. In its attempt to understand the constitution of social territories as ‘locales’, ethnography cross-cuts the distinction between the how and the why of observed phenomena.