An online seminar series co-organised with Carlo Brentari. Contact me to get the link for joining the seminar! 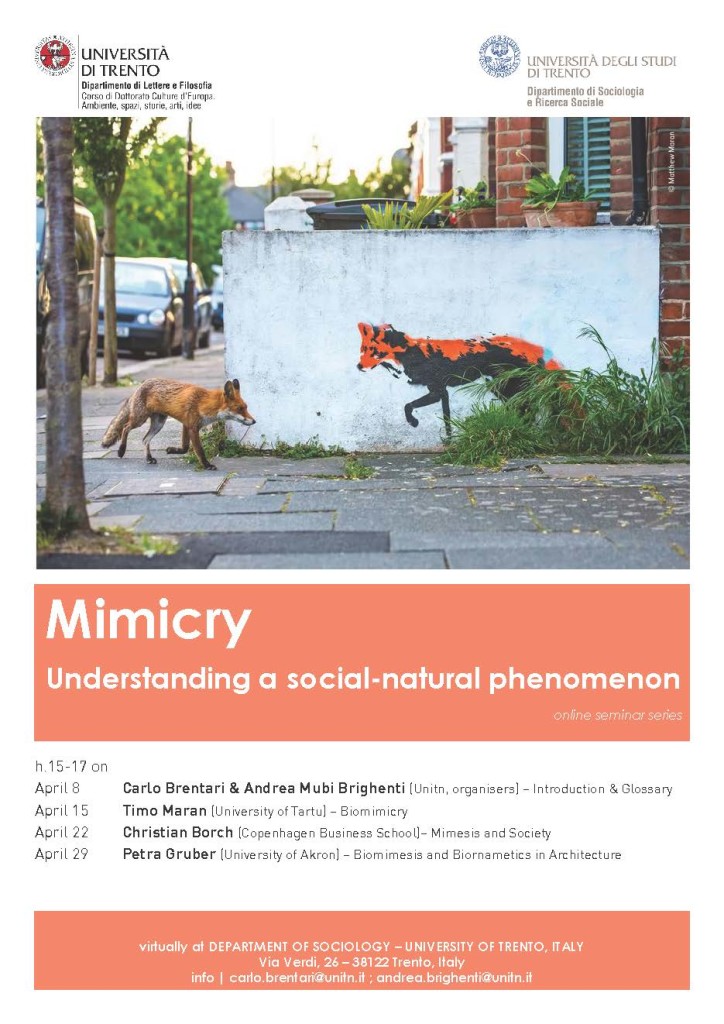 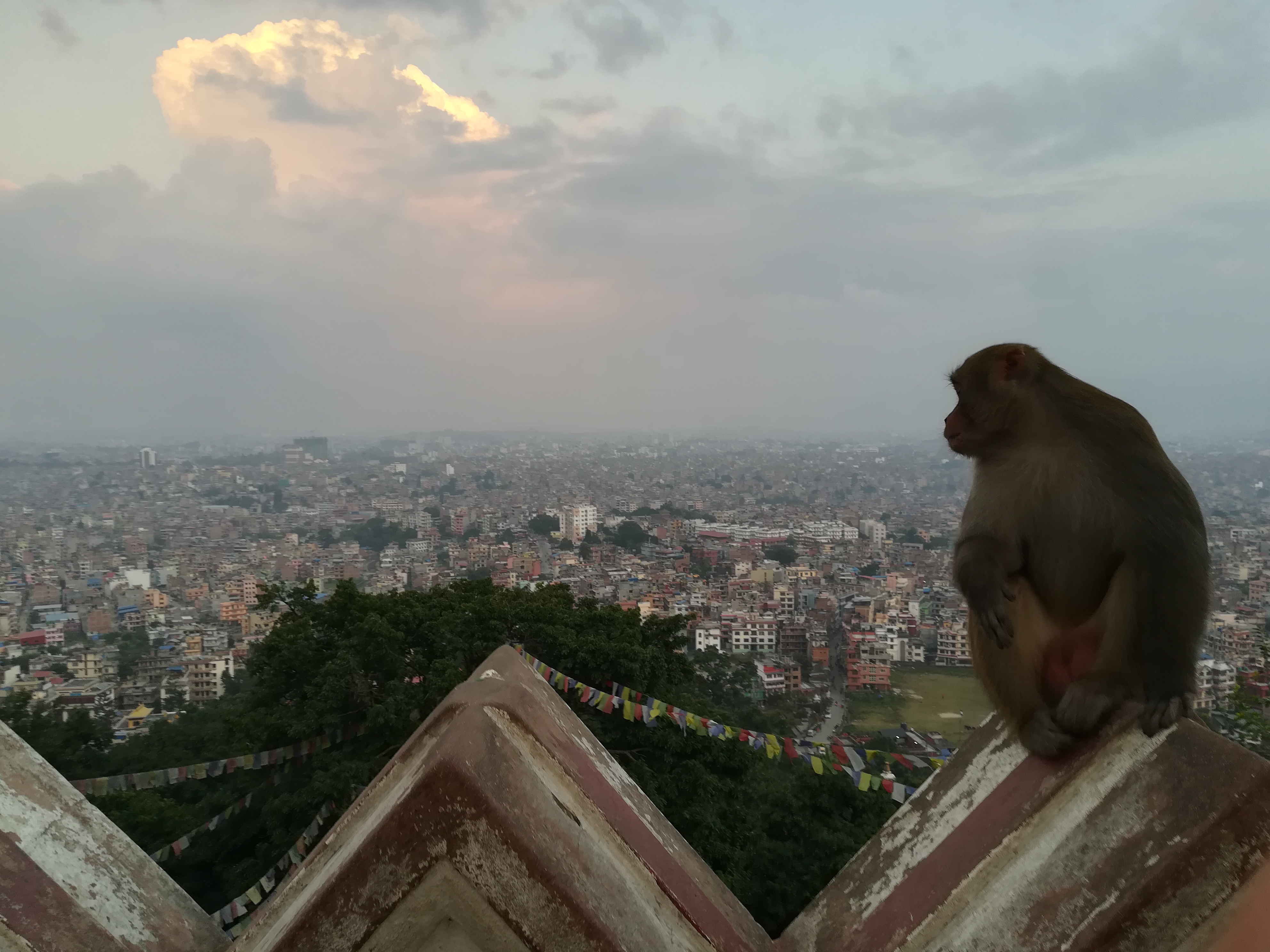 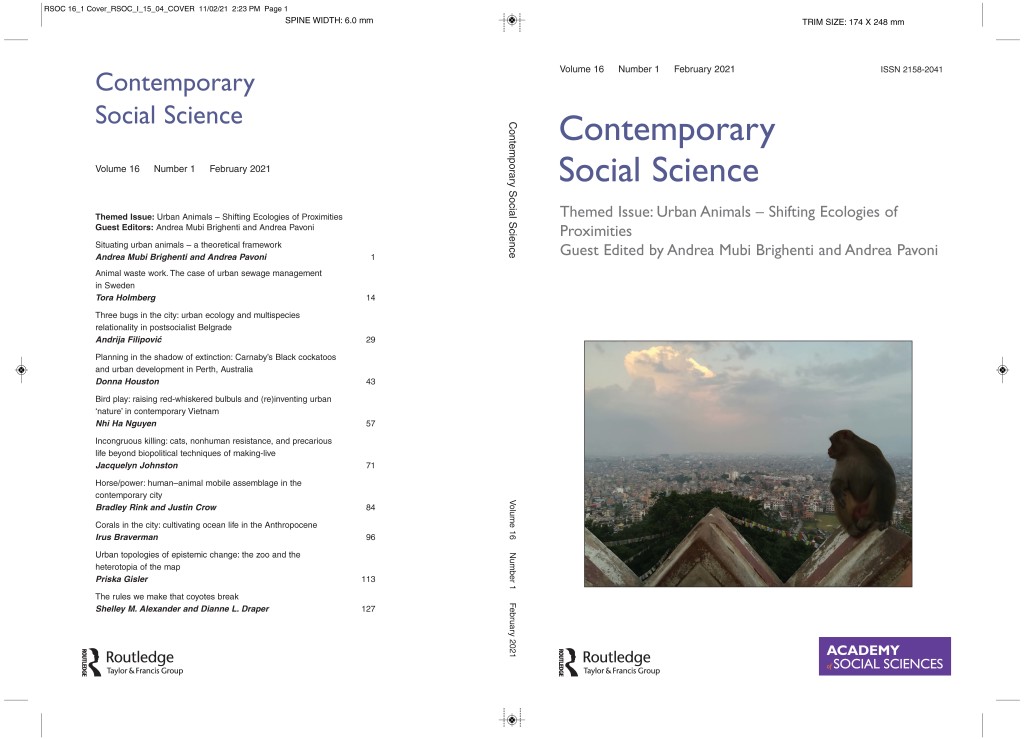 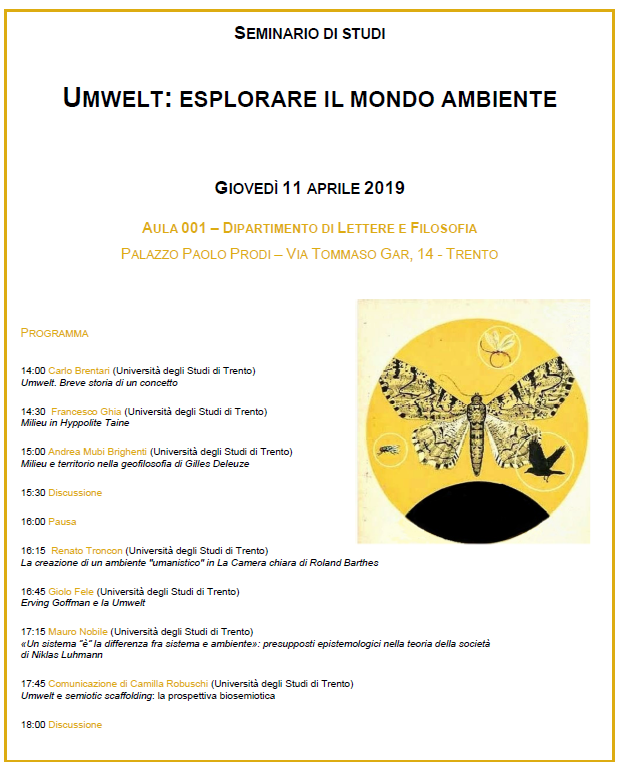 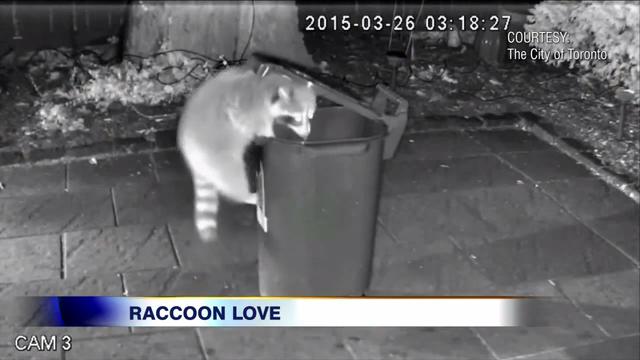 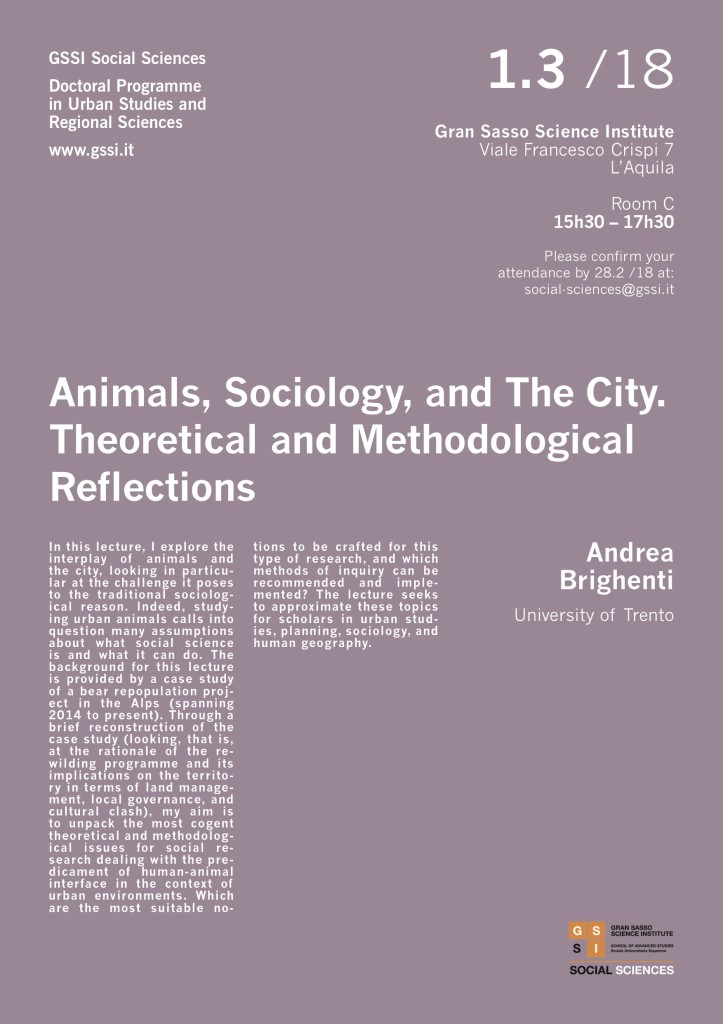 An interview with Tali Hatuka originally published in Hebrew at http://urbanologia.tau.ac.il/human-animal-territories/

TH. So, Andre, can you tell me about your project, about territories and what are the key ideas? I mean how do you address the whole concept of territories? Let’s…you know what, what is “territory” for you?