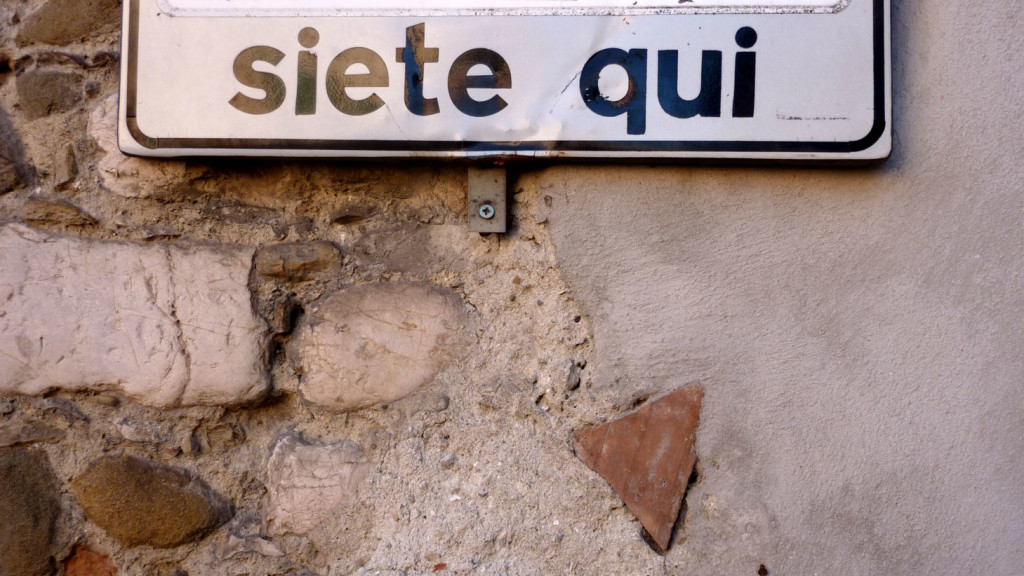 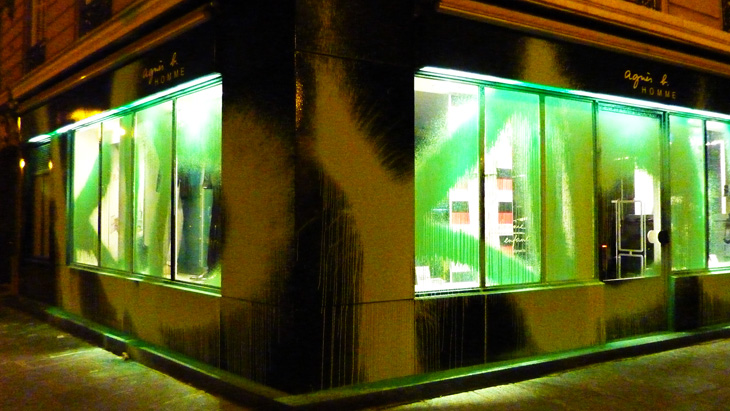 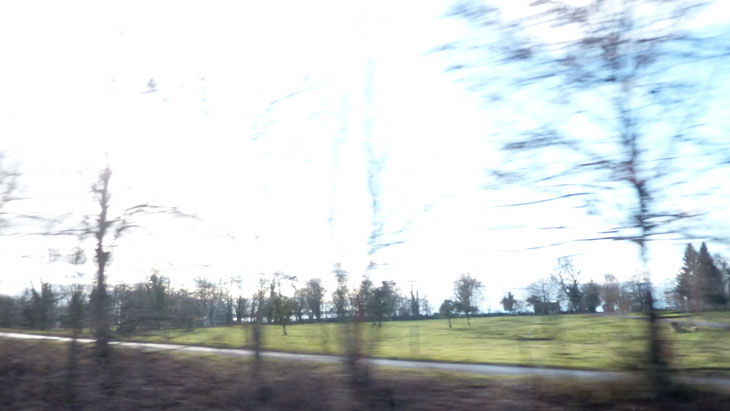 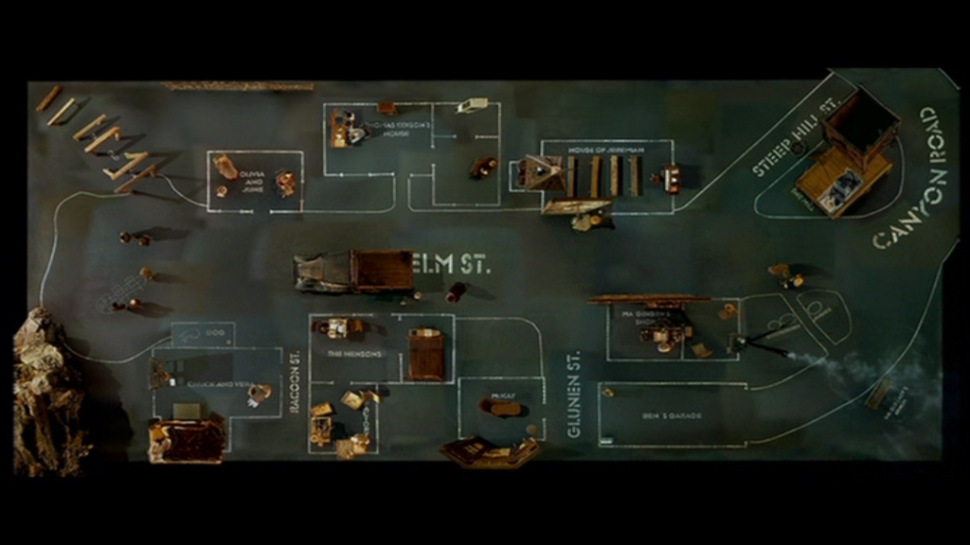 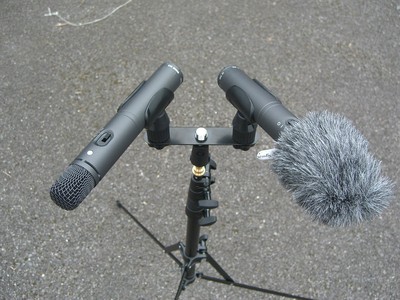 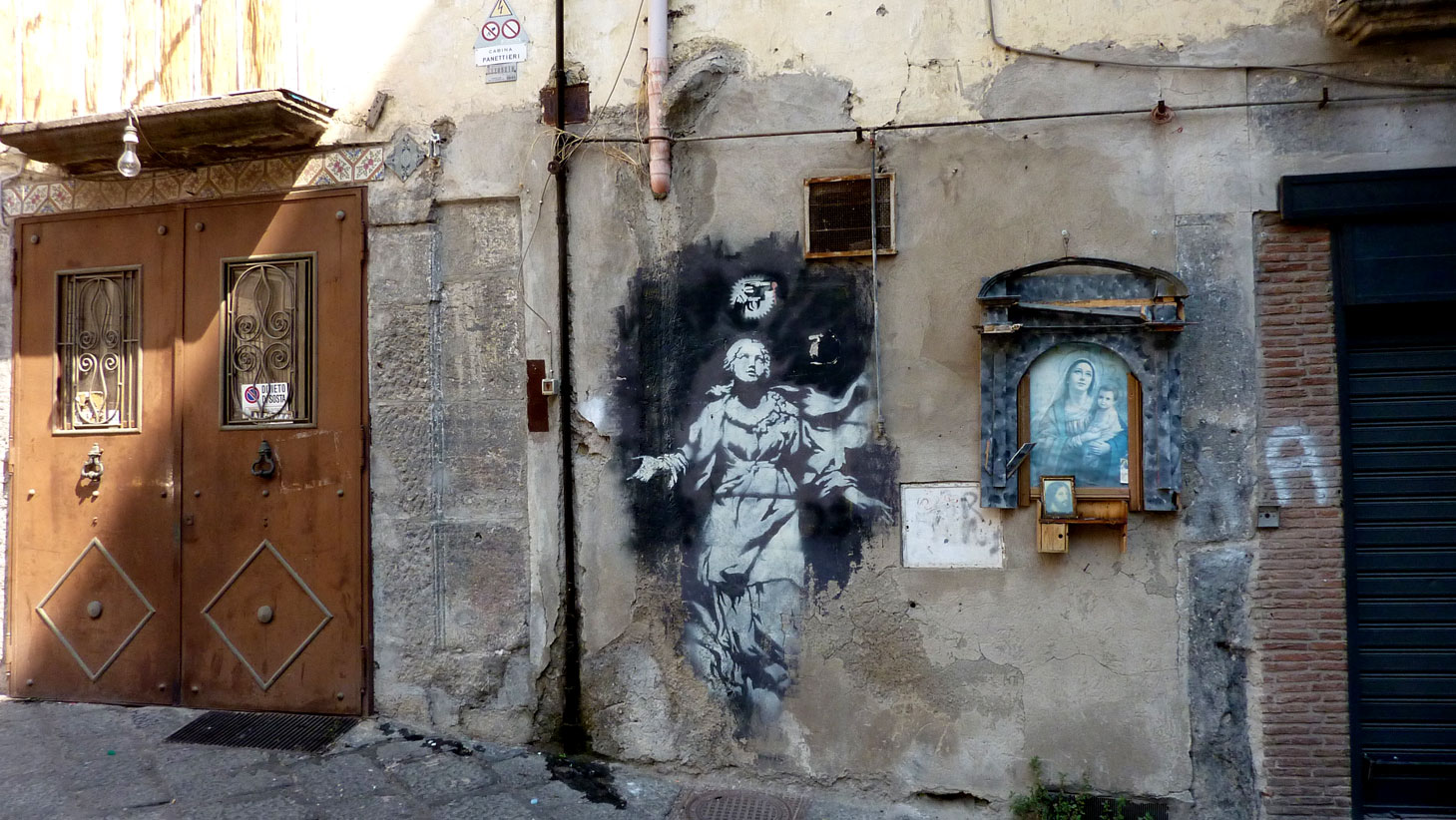 Published in Non Liquet [The Westminster Online Working Papers] – Law and the Senses Series – No.1, Taste 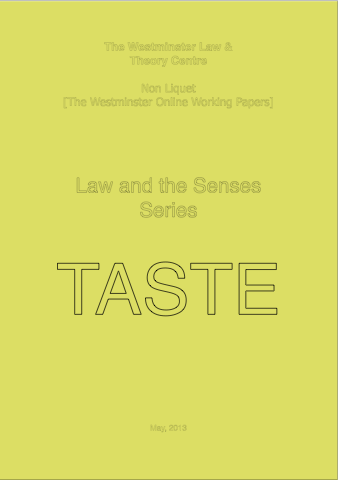 Puzzling about the territorialities of wall writing & environs: 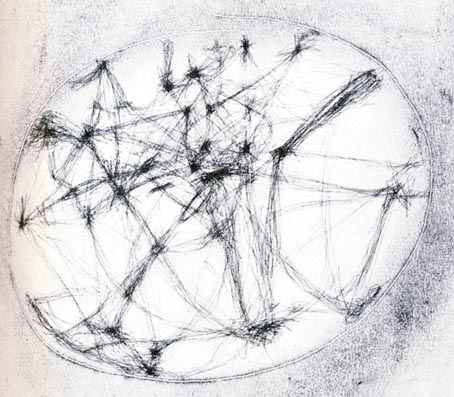 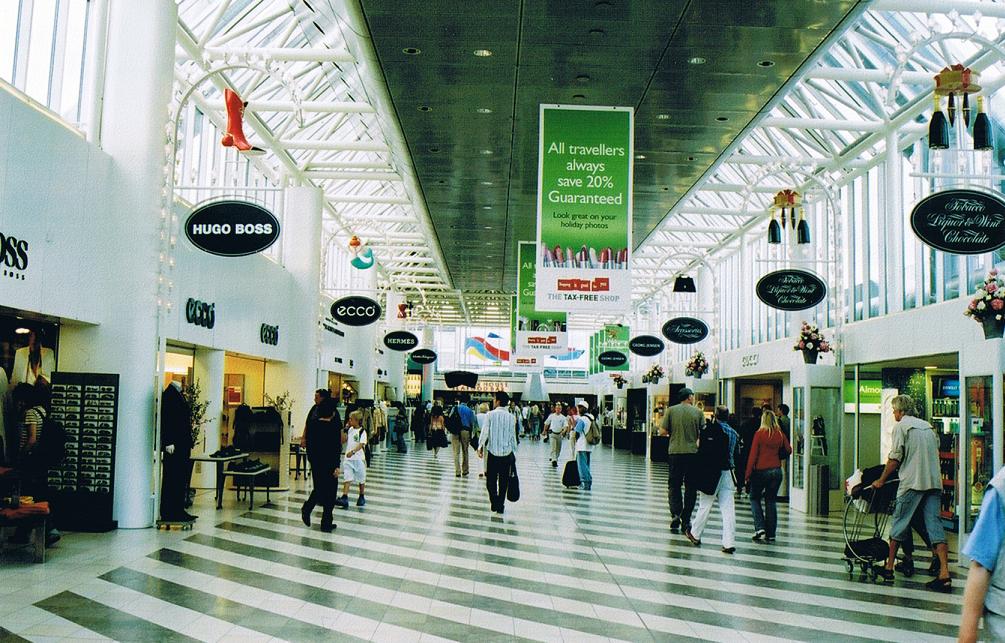 a book by Mattias Kärrholm 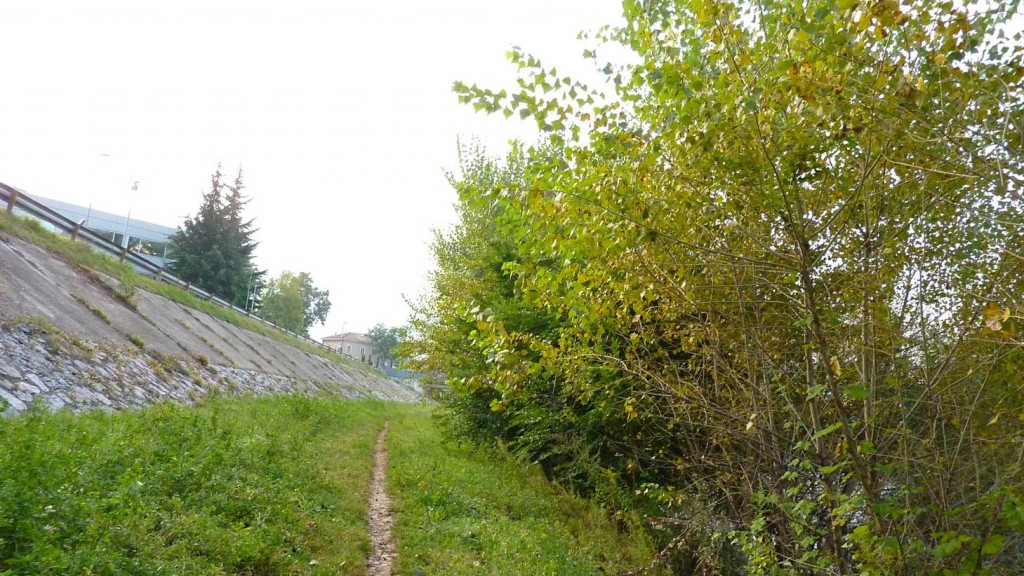 Drawing on ethnographic observation of a tract of urban riverbank in the city of Trento, in northern Italy, we attempt to link phenomenological observation of social interaction in public places with larger political concerns about contemporary urban public space. While agreeing with Low et al. (Rethinking Urban Parks: Public Space & Cultural Diversity. Austin: University of Texas Press, 2005) that in order to foster public spaces it is necessary to accommodate the differences in the ways social classes and ethnic groups use and value urban sites, we also argue that one should be wary of planning hubris—which can occur in even `good-willed’ planning, and leads to the creation of domesticated and formalised, but also inherently restricted, spaces for encountering differences. 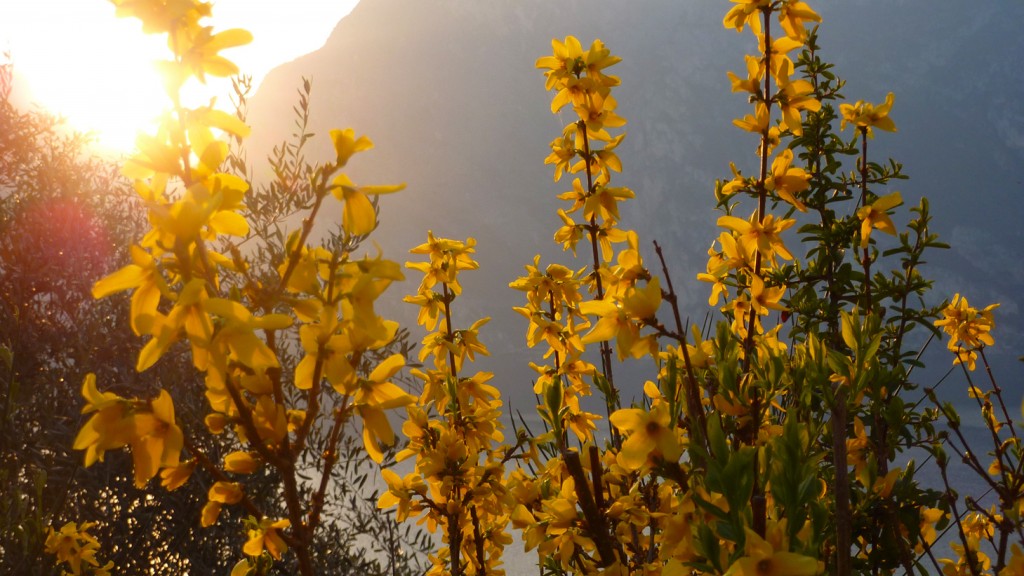 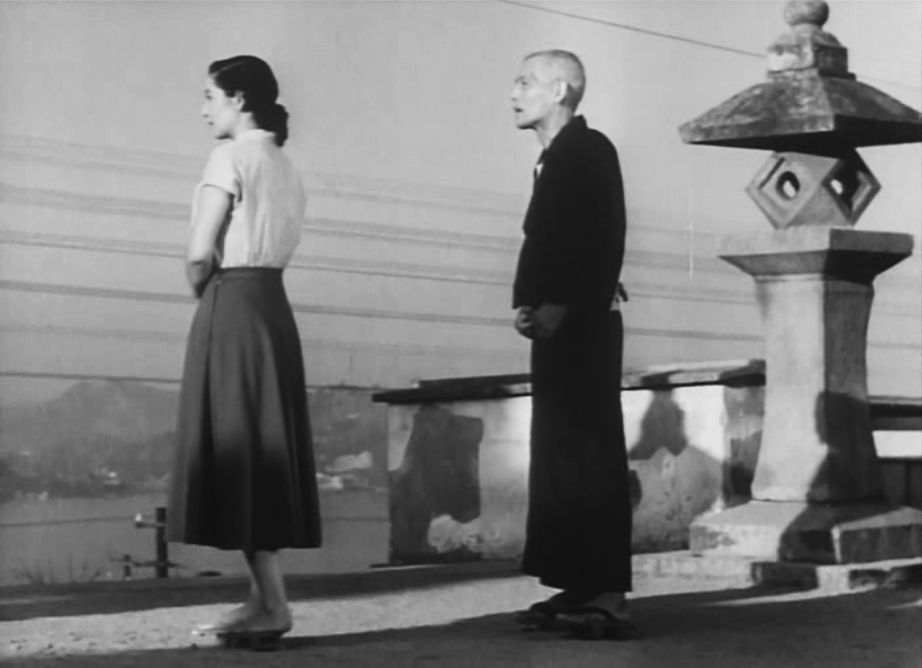 Abstract. The paper aims to contribute to the study of new media technologies in urban environments. It unfolds at two levels, epistemological and substantive. First, it discusses the issue of the conceptual tools that we can deploy to understand new media, arguing in favour of notions and methods that enable research to capture the double nature, socio-technical and bio-political, of the new media in urban environments. In particular, the paper claims that new media can be seen as a continuation of the process of ‘urbanisation of territory’ described by Foucault, aimed at the creation of a flexibly controllable space of events. Secondly, it criticises substantively the techno-enthusiast user-empowerment ideology that surrounds new media and addresses issues of inequality, control and resistance in and through new media in the city. The argument is that the augmented, hybrid or mixed urban reality of new media like personal and locative media is neither determinist nor unboundedly mobile. While the freedom of movement and the diverging styles of mobility are becoming a crucial factor of stratification, new tensions and struggles over the nature of urban ‘events’ are likely to take place.